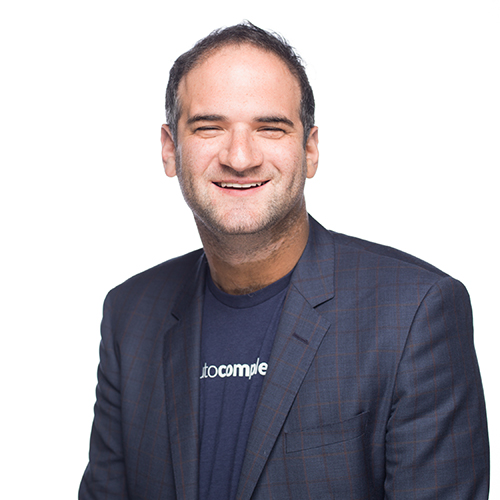 Alexander Lans (33), Founder and CEO of FOAL LLC, is an entrepreneur who follows his mind and his heart. Showing horses, riding horses, and the equestrian lifestyle shaped Alexander’s youth. Earning World Champion status was one of his greatest accomplishments. That is, until he started his own business.

After receiving his Bachelors Degree from the College of Wooster, and his Masters Degree from Oxford, Alexander decided to put his education to work for him.  An interest in eCommerce, married with his love of the equestrian lifestyle, lit the fire that became OneStopEquineShop.com. This, however, was only the beginning. With a “go big, or go home” attitude, Alexander began to experiment with selling on Amazon. Doing so worked, and almost too well. Before he knew it Alexander, and the rest of his team, were filling hundreds, then thousands of orders a month. Managing a workforce, maintaining an appropriate inventory, and monitoring finances, all well keeping his customers happy, keeps Alexander occupied to this day. Through it all, his positive attitude and the relationships that he has created, help him to remain focused, with his eye on continued expansion to new marketplaces and opportunities.

“The sun never sets on FOAL’s empire,” Alexander jokes. He is happy to help people across the country and around the world enjoy something so important to him, while supporting himself and creating job opportunities for others.

All sessions by Alexander Lans

Presentation: Hay is for Horses: Galloping Toward Global Expansion