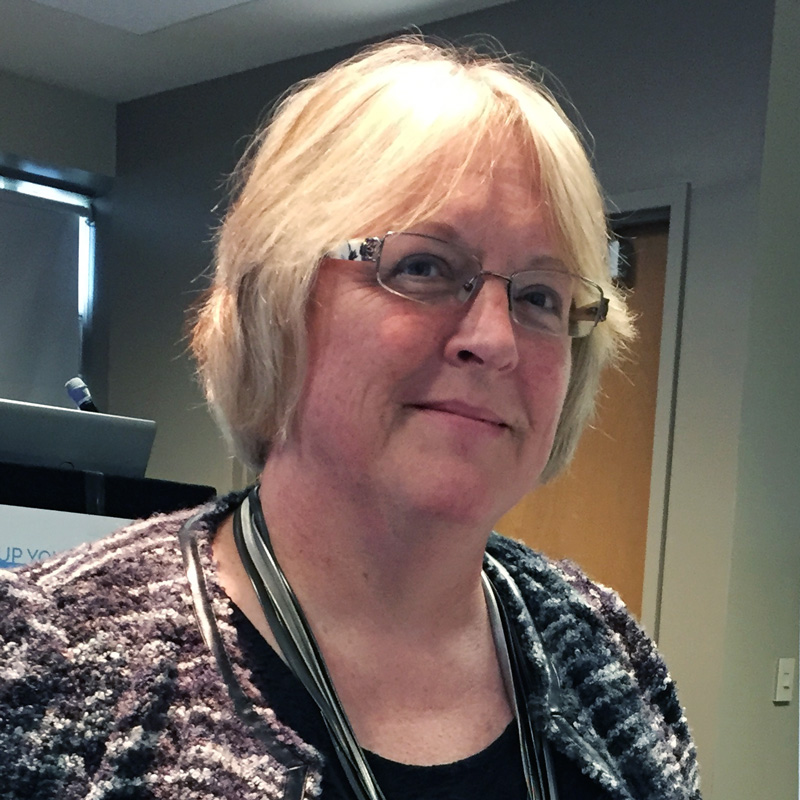 Doris Nagel is President of Blue Sky Consulting Services and has nearly 30 years of hands-on global experience, focusing on healthcare companies, including nutritionals, health and beauty. She began her career as an associate at the multinational law firm Sidley Austin, followed by work in the global business units of Baxter Healthcare, Allegiance Healthcare, and Cardinal Health.

Nagel was instrumental in setting up the global business structures for Cardinal Health, Allegiance Healthcare, Devicor, and Fenwal, and has established compliance programs at several other companies. Since setting up her own legal services and consulting company in early 2007, she has helped mostly smaller and mid-sized companies evaluate and implement various international market entry strategies.

During her career, Nagel has set up and helped manage subsidiaries in at least 44 countries, finding and managing distributors and agents in 65 countries, and negotiated hundreds of cross-border agreements with companies in more than 90 countries . She also has worked on many cross-border acquisitions, divestitures, joint ventures, and global restructurings. As a practicing lawyer, she also assists companies with a wide variety of agreements, regulatory compliance, tax, and risk management issues.

Nagel is a member of the board of directors of the International Trade Association of Chicago, as well as an instructor at the Proformative Academy for mid-market finance executives. She is a frequent speaker, the author of a popular blog and podcast series on international expansion issues, and a former adjunct professor of Law at DePaul University. She is also co-owner of several startup companies, and is working on a book about finding and managing distributors.

All sessions by Doris Nagel – Moderator