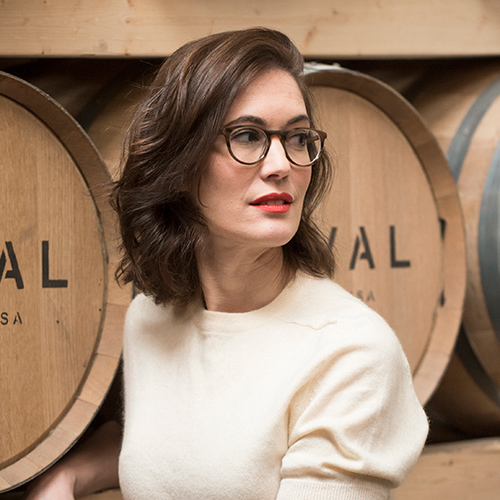 In 2008, Dr. Sonat Birnecker Hart gave up a tenured professorship in hopes of a different quality of life. She and her husband, Master Distiller Robert Birnecker, founded KOVAL, one of the first urban craft distilleries in the U.S. and the Chicago’s first since the mid-1800s. As KOVAL’s president, Sonat has spearheaded much of the product development, distribution and marketing. She is also the co-founder of Kothe Distilling Technologies, a distillery consulting firm that has helped more than 180 distilleries get their start in the U.S., Canada and Finland. KOVAL’s spirits have won gold medals on both sides of the Atlantic and their distribution reaches coast to coast, as well as internationally in Europe, Asia, Canada and Australia.