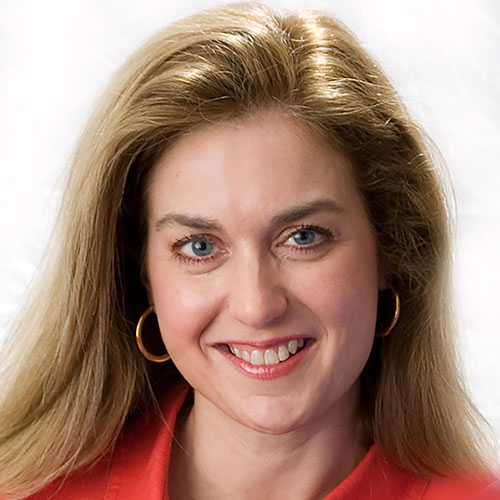 Having spent years thinking about architecture, teaching pedagogy, and raising and homeschooling their boys, Heather Acerra and her husband Michael set out to design a “better block”—a construction toy that would build things in the same way nature does. After hundreds of 3D-printed prototypes and thousands of pieces tested by neighborhood kids, they settled on a final design. Working with a plastic manufacturer and other partners to market the product, the couple brought LUX Blox to the world. A revolutionary way to teach kids (and adults) about nature’s design principles, LUX links together instead of stacking—allowing it to bend, flex and move like no other construction toy. Not only is the design totally unique, they’re genuinely fun to build with—and users can make everything from simple to very complex structures and machines. LUX received the honor of being this year’s FedEx Small Business Grant Challenge Grand Prize Winner, have been called, “Next-level Legos” by New York Magazine, have received a Parents’ Choice Gold Award, have been credentialed at the highest level by STEM.org and called a toy “Promoting Engineering Thinking” by Purdue University.  LUX was also named the “Top Toy for Autistic Teens” by the Center for Autism and Related Disorders (CARE).

All sessions by Heather Acerra