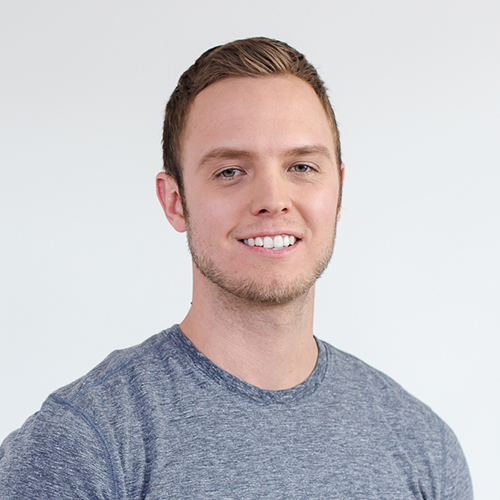 James Kornacki, PhD is the founder and CEO of Üllo LLC, a Chicago company that believes that wine is best enjoyed the way the winemaker intended – free from the artificial sulfites added as a preservative. Üllo’s eponymous Wine Purifier is the first and only product that gives consumers the option to remove sulfites from wine through its sophisticated Selective Sulfite Capture™ technology. James invented this technology while completing his doctorate in chemistry at Northwestern University. There he became an expert in wine chemistry while studying the biochemical properties of antioxidant wine compounds. After learning that his aunt is sensitive to sulfites, he used his scientific knowledge to solve this problem for wine lovers everywhere and was determined to develop the concept into something beautiful.

James named the company Üllo to reflect his story as a chemist in a brand that stands for the restoration of natural purity. The “Ü” is derived from an historical symbol that alchemists once used to describe purity. While the magic of alchemy has been replaced by the rigor of chemistry, the notion of purity remains as important today as it has always been. Finally, it’s an option for wine.

Hailing originally from tiny Pekin, IL and arriving in Chicago by way of Michigan,

James is happy to be a Midwesterner at heart. In addition to his doctorate, he has an MS is chemistry from the University of Chicago, and a BS in biochemistry from the University of Michigan. He holds two patents and is the author of several scientific publications. As a classically trained violinist, James has played with several orchestras and continues to nurture his musical passion. He lives with his partner Brian and their darling daughter, Isadora Crumpet, an Old English Sheepdog who also happens to be Üllo’s CEP – Chief Executive “Paw”ficer.

“My aunt is sulfite sensitive and couldn’t enjoy wine at our family gatherings. When I read that others had similar reactions, I felt the need to create a solution, and with my background and education in chemistry, I had the knowledge to do so.”