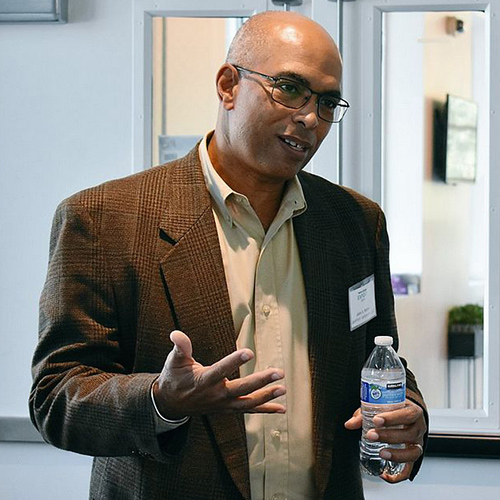 John A. Walton is a lawyer and Professor Emeritus at Northern Illinois University College of Law.  He is the inventor and designer of the Jackpoint jack stand and the Founder and Managing Director of Jackpoint Jackstands LLC which won First Place at the 2017 Metro Chicago Exports Pitch Competition.  John guided Jackpoint Jackstands from a concept on scratch paper to a product that is currently protected by 3 patents and an incontestable Trademark.  It has been featured on Jay Leno’s Garage, in the automotive press including Motor Trend Magazine, and is designated as part of the service equipment for Tesla Motors.

Since the original prototype, John has insisted that 100% of the jack stand product, packaging, and accessories are manufactured in the U.S.A.  Approximately 10% of production is exported throughout the world.

John taught at the College of Law for 24 years with a focus on the law of Corporations and Unincorporated Business Entities, Intellectual Property, and Pretrial Litigation.  In addition to Northern Illinois, he was a visiting Professor at DePaul and Cleveland Marshall law schools.  He has several publications including articles in the Georgetown Journal of Legal Ethics and University of Denver Law Review.  Prior to entering legal education, John practiced law in Denver, Colorado where his clients included the Denver Nuggets and New Line Cinema.  He earned his Juris Doctorate at Northwestern University Law School and holds a Master’s Degree from Illinois State University.

All sessions by John Walton