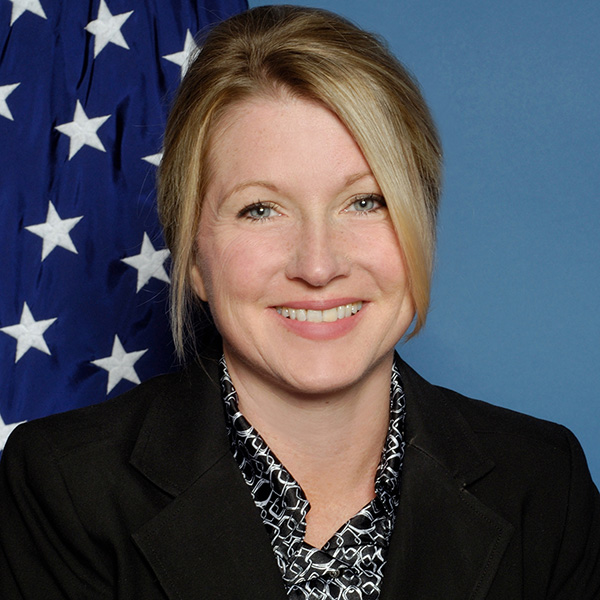 In 2014, Markowitz assumed the Acting Administrator role for the SBA at President Obama’s request. She led a team of more than 3,000 employees, managed more than $90 billion in loan guarantees and oversaw $100 billion in federal contracting opportunities. Under Markowitz’s leadership, more than one million entrepreneurs received counseling assistance.

Markowitz received a B.S. from the University of Missouri and an M.B.A. from DePaul University. She sits on the board of the Lycee Francais de Chicago and is a member of the Chicago Economic Club. She and her husband Jeffrey are the proud parents of Maura.