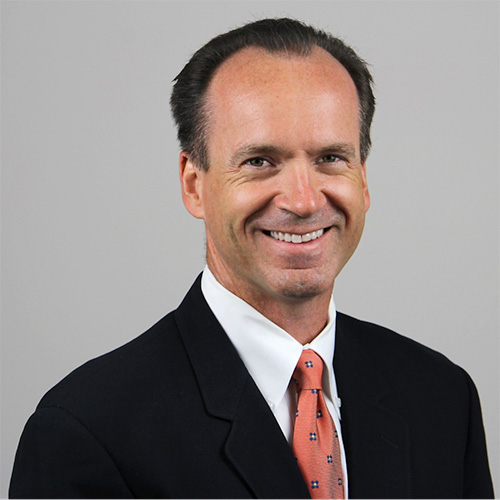 Philip Pittsford has over 25 years of international business experience in several industries having spent the past 20 years in the dietary supplement business. Philip is a current member of the Illinois District Export Council and has been a part of this group since 2001, where he serves as Vice-Chair. He speaks 3 languages fluently, has travelled all over the world for business, with most of his travel taking him into Latin America and Asia. He has an MBA from the Thunderbird School of Global Management [Thunderbird] and an undergraduate degree from the University of Pittsburgh. At NOW Foods, Inc. established and built an award winning international sales division which was active in over 65 countries around the world. NOW International was been recognized for their export achievements over the years, the most notable include:

Current Chair of the National District Export Council, Philip has been a member and officer of the NDEC Steering Committee for the past 51/2 years. Philip has been active within the NDEC, organizing and overseeing the Legislative Summits the past 3 yearsil, and also working within the DECs. He is an ardent user and supporter of the Dept. of Commerce export programs and international trade in general. Philip continues to offer his time and services in support of the Commercial Service, he is involved with the Chicagoland Chamber of Commerce on the Global Connections Committee and he has been a panelist in support of trade issues both in the Chicago area and in Washington, DC. These panels have spoken about, Ex-Im Bank programs, Intellectual Property Rights and protection in China, the basics of exporting and the Trans Pacific Partnership negotiations. Philip has also joined both Senate and House meetings on Trade issues.

Philip is married and has 3 children, he resides in Wheaton and enjoys Gardening, Model Railroads, and reading history. In his spare time he trains for and competes in Triathlons.