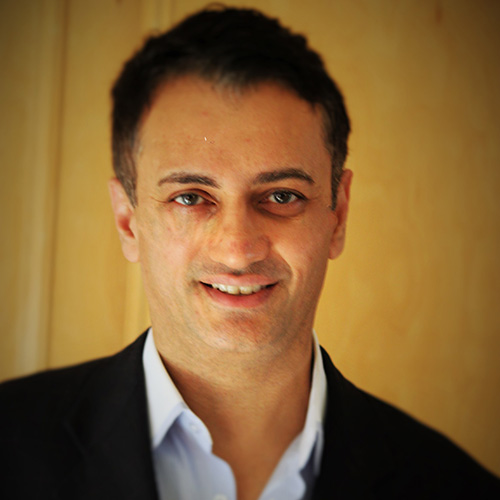 Mr. Rajiv Khatau is a Founder and Managing Director of LODAAT LLC -an innovative, science based research firm specializing in Generic Pharmaceuticals and Botanical Ingredients . With over 18+ years of experience with Emerging Markets; Mr Khatau and his team are acknowledged as a creative force in understanding and researching small molecules for the pharmaceutical food, beverage and nutraceutical industry.

The LODAAT science team was awarded Best Exporter by The State of Illinois (October 2014), one of the highest accolades from the Governor’s Office. Lodaat was also honored as the Exclusive Knowledge Partner to CPHI conferences- the world’s largest pharmaceutical-science conference.

Mr. Khatau is a well respected speaker on the International circuit. He has been invited to speak at major global conferences including: CPHI-Worldwide (Paris) ; VitaFoods Asia (Hong Kong), Pharma Expo (Chicago),). Mr. Khatau recieved the honor to present at The Tata India Leadership Summit; The Wharton Forum; and MEDEXPO (Saudi Arabia). Mr. Khatau’s presentations were shortlisted alongside panelists such as Nobel Laureate Gary Becker.

Mr. Khatau holds a Bachelor of Science from USC, and an MBA from The University of Chicago. He resides in the Chicago area.