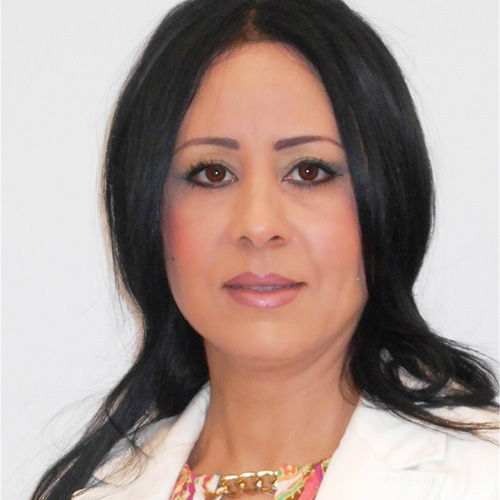 Sophia Fouzia Leaguedi, Moroccan born she began her carrier in Morocco in the Ministry of the Finance.

In 2001, Sophia Came to the United States determined to make a name for herself under no illusion that her entrepreneurial spirit and her skills in 4 languages will play a crucial role in her challenge. She owned and managed the only female operating Franchise Mobile Auto Body in Los Angeles area from 2001-2006.

When the United States and Morocco signed a free Trade Agreement in 2006, Sophia shifted her focus in concentrating in import and export business between the two countries.

Sophia’s goal is to find ways to open similar opportunities with other countries that have signed Free Trade Agreement with the United State.

Nominated for “Illinois Exporter of the Year Award 2013”

All sessions by Sophia Leaguedi