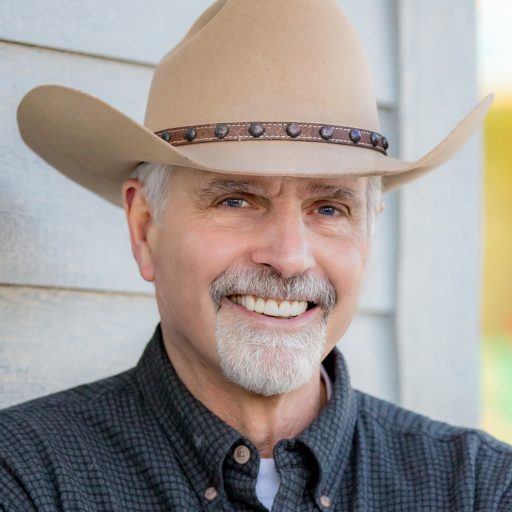 Tom has worked in the U.S. ski industry (in Michigan and then at Vail & Beaver Creek), and then working with organizations ranging from the U.S. Ski Team, U.S. Olympic Committee, American Paint Horse Association, Smith & Wesson, Visa and MasterCard on various projects, culminating in the payments industry where he led payroll card program development for a major processor.

Ten years ago, riding the rapidly growing Craft brewing wave, Tom became the first commercial hop grower in the state of Montana. He took it from a part time endeavor into what is now Glacier Hops Ranch, a global exporter of beer and beverage ingredients based in Whitefish, Montana. In 2015, he was elected the first-ever National At-Large Director in the 60-year history of the Hop Growers of America (HGA), and was subsequently appointed as the National Chairman of the Small Grower Council, which oversaw the development of Enterprise Cost Studies and Best Practices for small hop growers across the USA.

An accomplished horseman, Tom competed from Canada to Texas and was nationally ranked in the cow horse sports of Team Penning and Ranch Sorting. Tom qualified for the National Championships in Amarillo, Texas three times and once for the World Championships, although today most of his equine activity is an occasional trail ride in the forest surrounding his Whitefish property…the original Glacier Hops Ranch.

Today, Tom remains as the Founder, President and CEO of Glacier Hops Ranch, which serves two niches: providing brewers with key premium hop ingredients critical to their success, and to the nutraceutical industry, providing hop extracts for their beneficial health applications.

Glacier Hops Ranch has exported its hop products to customers in over 50 countries. In April, 2022 Tom was awarded the SBA Small Business Exporter of the Year award nationally, as well as for the six-state Rocky Mountain Region as well as for the state of Montana.

All sessions by Tom Britz